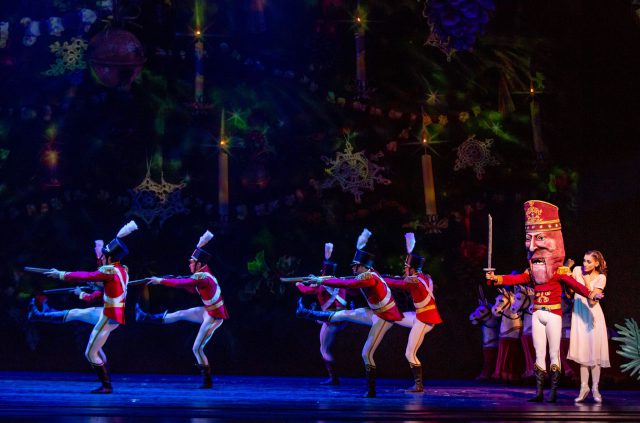 Each holiday season, heading downtown to the Auditorium Theatre to see The Joffrey Ballet’s Nutcracker is something we look forward to each year. “The Joffrey Ballet’s holiday gift to Chicago is a Nutcracker that the city can call its own, one that tells the story of Chicagoans and the magic of family,” said Ashley Wheater, The Mary B. Galvin Artistic Director. “I can think of no better way to end the 125th anniversary year of the Chicago World’s Fair than with this magical production that delights audiences of all ages. Creating this work with Christopher Wheeldon has been one of my proudest moments as Artistic Director at the Joffrey.”

The notable Chicago World Fair of 1892 came to life in the first act and a tour of the fairgrounds in the second act made us gain a little glimpse into our past. Not to worry because you will still take in the traditions of The Nutcracker like the battle between the toy soldiers and Rat King, the snow scene and the dancers from around the world. And, let’s not forget the music. Joffrey Music Director Scott Speck leads the Chicago Philharmonic with live music of the traditional songs from Peter Ilyich Tchaikovsky for each performance giving us the memories that we enjoy every year. We loved seeing this special show performed in a new light and know that each and every Chicagoan and those visiting the city can appreciate this holiday tradition with a modern, Chicago twist.

See this holiday masterpiece in Chicago from December 1st until the 30th. Single tickets range from $35-$165 and can be purchased at The Joffrey Ballet’s official box office located in the lobby at Joffrey Tower at 10 E. Randolph or the Auditorium Theatre of Roosevelt University Box Office, by phone at 312.386.8905 or online at Joffrey.org. 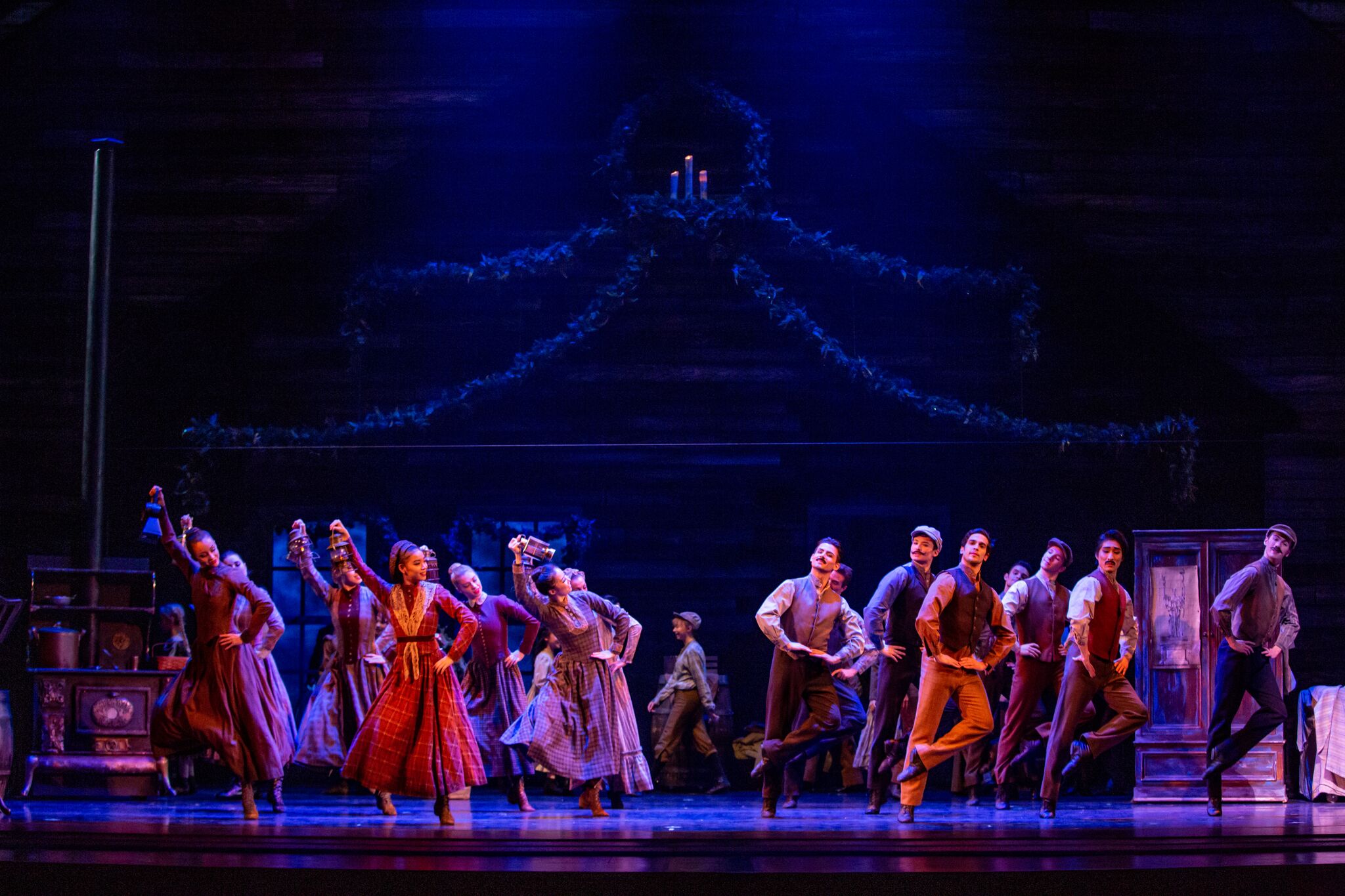 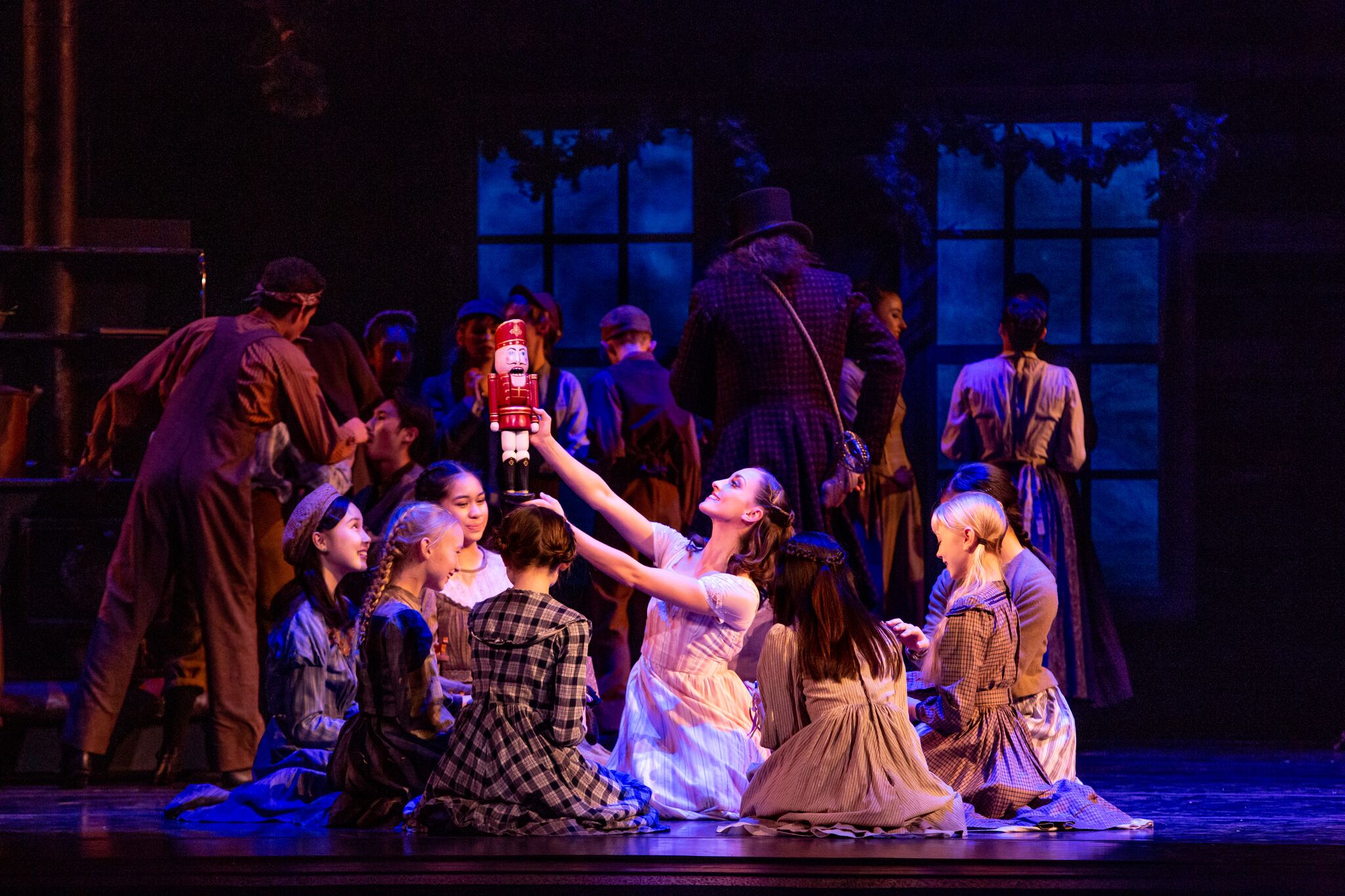 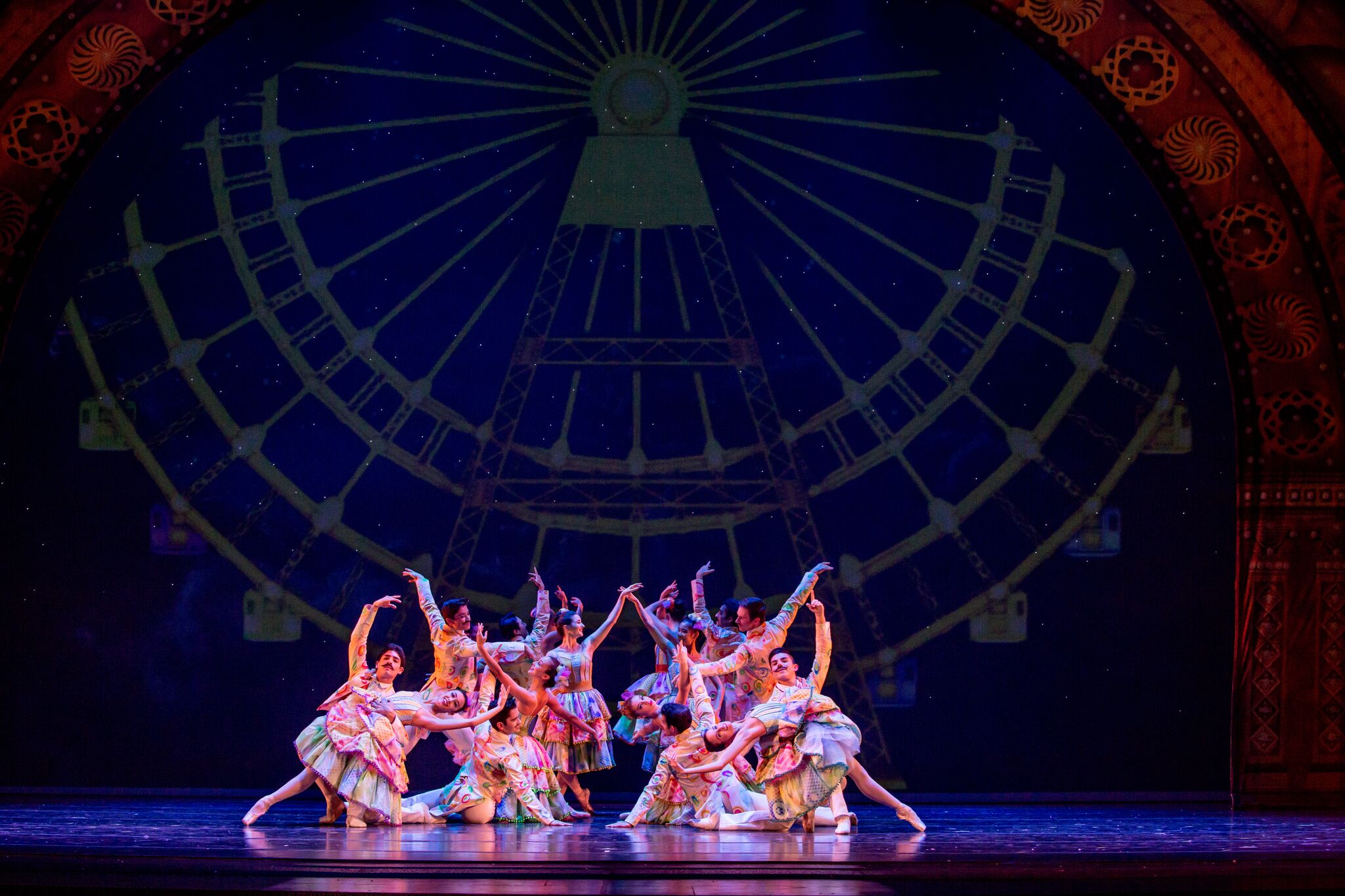 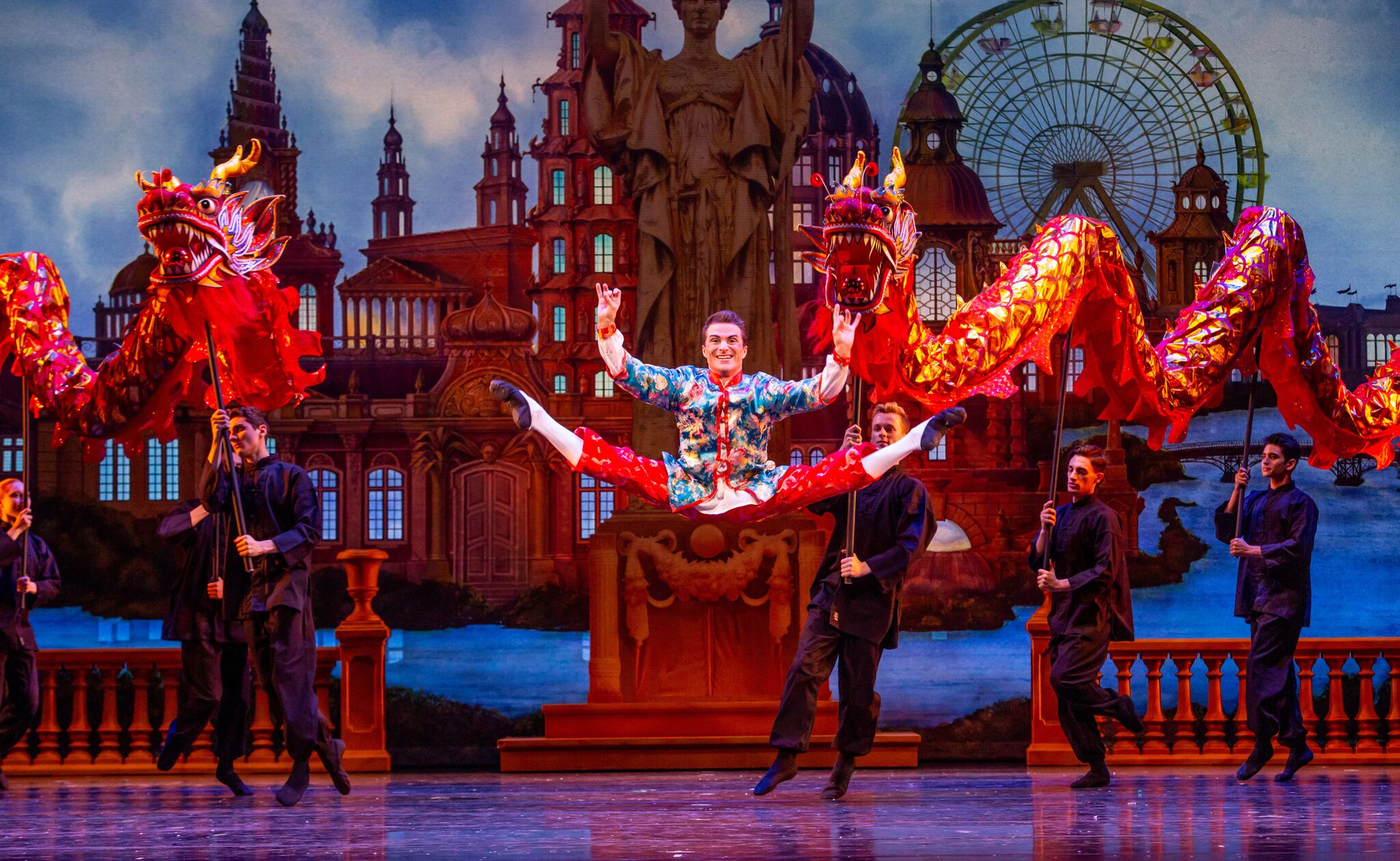 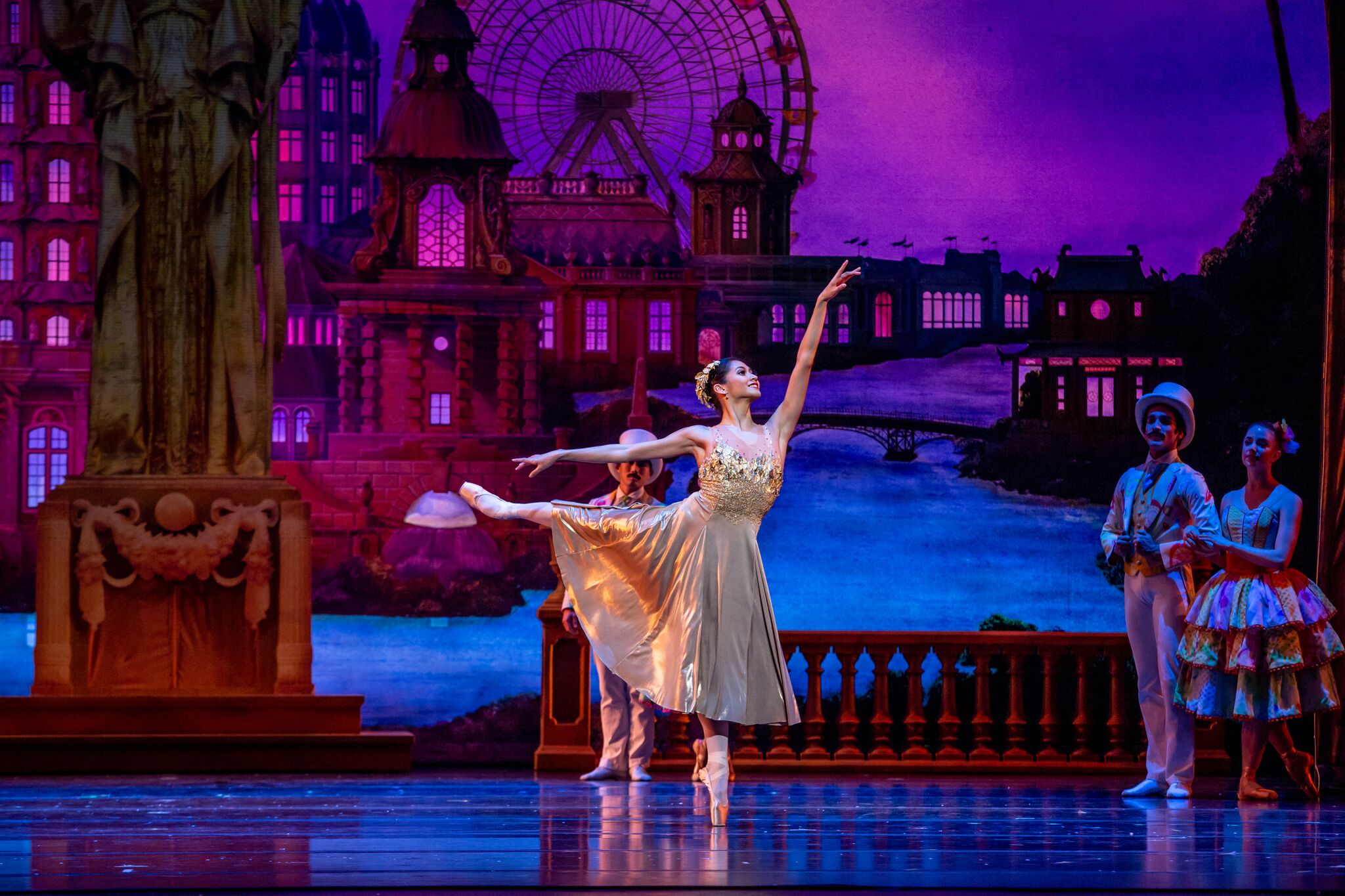 Video Time Capsule: Check out Chicago from the 60s

Have you ever wondered what Chicago was like in decades past? This video time capsule shows Chicago from the 1960s with some hauntingly real...

Why You Should Come Visit Chicago During Winter

You might of heard about our bad winters in the Wind City---but, despite the reputation, Chicago can give the perfect dose of indoor and...