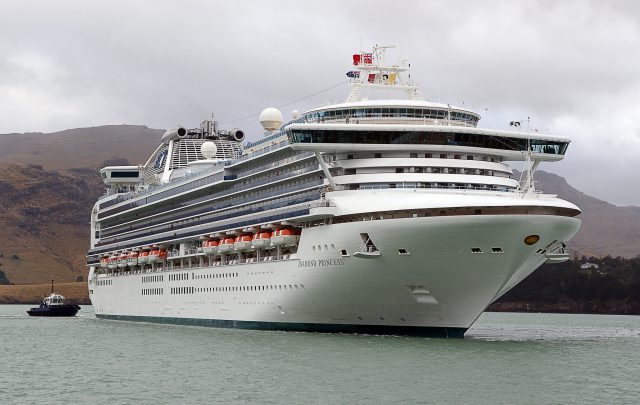 The Coronavirus, recently renamed COVID-19 is affecting the travel industry. The U.S. enjoys around $34 billion from travel-related exports from China according to Tourism Economics and experts say that an impact of around $5.8 billion will be lost in airfare and domestic spending. The virus, which started in Wuhan, China has killed 1,875 since Tuesday and has made over 70,000 people ill. Here’s how the coronavirus has impacted travel so far.

Hilton closed 150 hotels temporarily in China, equating to around 33,000 rooms. Christopher J. Nassetta, President, Chief Executive Officer & Director, Hilton Worldwide Holdings, Inc said that the loss would be around $25 to 50 million this year. The company can expect, “three to six months of escalation and impact from the outbreak, and another three to six on recovery,” he told news reporters. Hilton isn’t the only hotel to temporarily close up shop. Airbnb has stopped bookings in Beijing through April, Best Western has closed 65% of its hotels China (albeit still operating in other parts of the country) and Wyndham Hotels & Resorts, has closed about 70% of hotels in the country. Hyatt Hotels is waiving cancellation fees through Feb. 29th for travelers from China for its hotels worldwide.

There have been five cruise ships affected by the coronavirus thus far including Diamond Princess, World Dream, Anthem of Seas, Westerdam and Costa Smeralda. The ships have quarantined guests to try to stall outbreaks.”The health and safety of cruise passengers and crew is and remains the number-one priority of CLIA and its member lines, which make up over 90 percent of oceangoing cruise capacity worldwide,” said a spokesperson of Cruise Lines International Association (CLIA).

“Given the evolving nature of the ongoing 2019 novel coronavirus outbreak—and based upon prevailing guidance from global health authorities, including the World Health Organization (WHO)—CLIA Members have adopted the following enhanced protocols for oceangoing guests and crew who have recently traveled from or through China, including Hong Kong and Macau,” These enhanced policies include a slew of protocols to keep passengers and crew safe.

Why You Should Come Visit Chicago During Winter

It's well-known that Disney Parks churro bites are cause for culinary celebration and with the parks closed, unfortunately eating them onsite alongside...