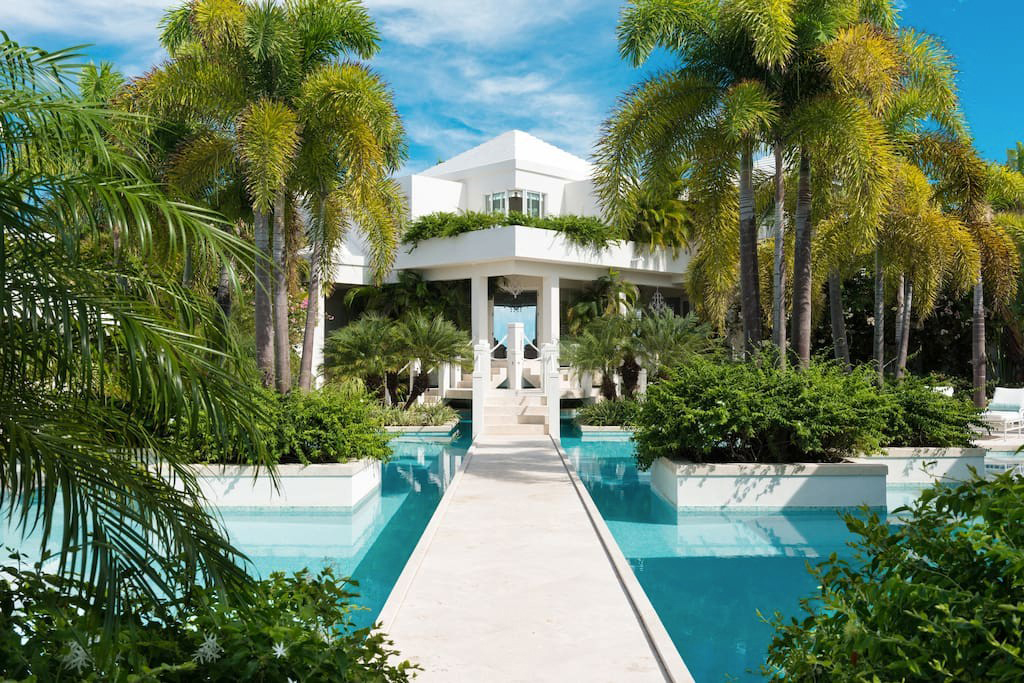 It’s true, Kylie Jenner lives a charmed life. The youngest of the Kardashian-Jenner clan, is definitely riding the wave of success with her constantly sold-out lip kits, but it’s her recent uber-luxurious vacation in Turks & Caicos that makes us want to be in her shoes (or lack thereof). Her 19th birthday was celebrated in style with a stay courtesy of Airbnb at the exclusive Pearls of Long Bay Estate. But unlike us regular folk, Kylie’s accommodations didn’t disappoint. Her and her entourage which included on and off beau Tyga, sister Kendall Jenner, BFFs Hailey Baldwin, Jordyn Woods and Harry Hudson was extravagant to say the least.

As if you’d want to leave this seaside retreat, Jenner and her closest enjoyed a slew of activities (when they weren’t frolicking in crystal blue water) from wake-boarding to jet skiing by day, but you better believe it was party by the pool as soon as the sun went down (one night, Kylie even enjoyed a pool-side firework show). Oh, and the group also enjoyed a personal concierge and butler at their disposal 24-7. 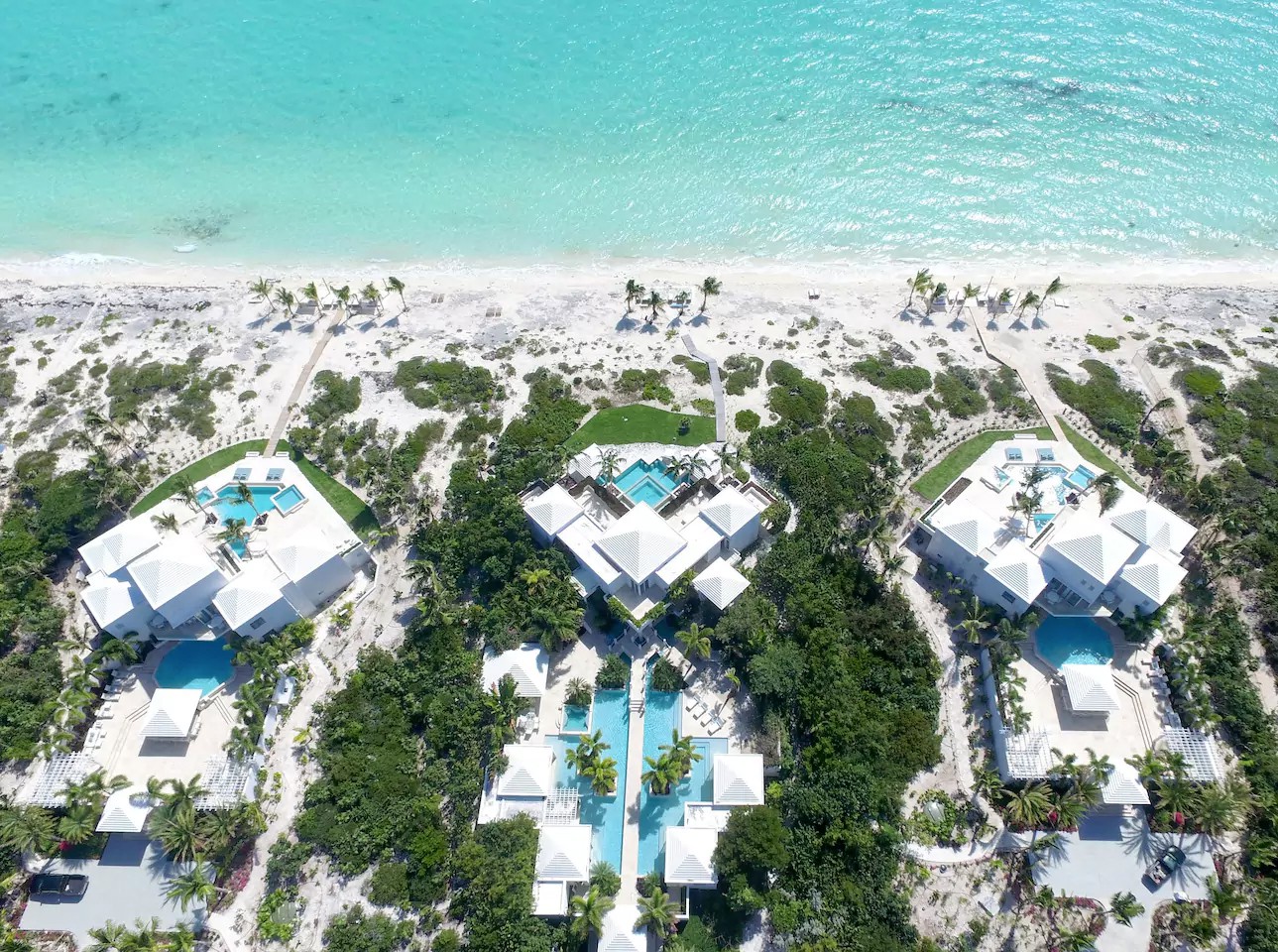 thanks for the gift of a lovely birthday home, @airbnb ✨ 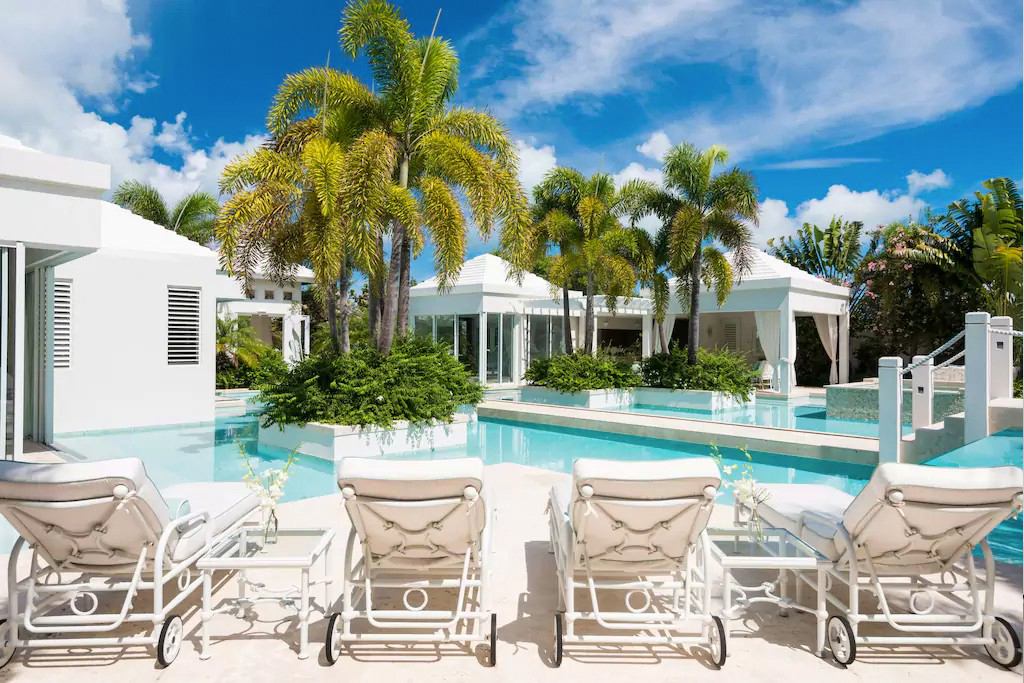 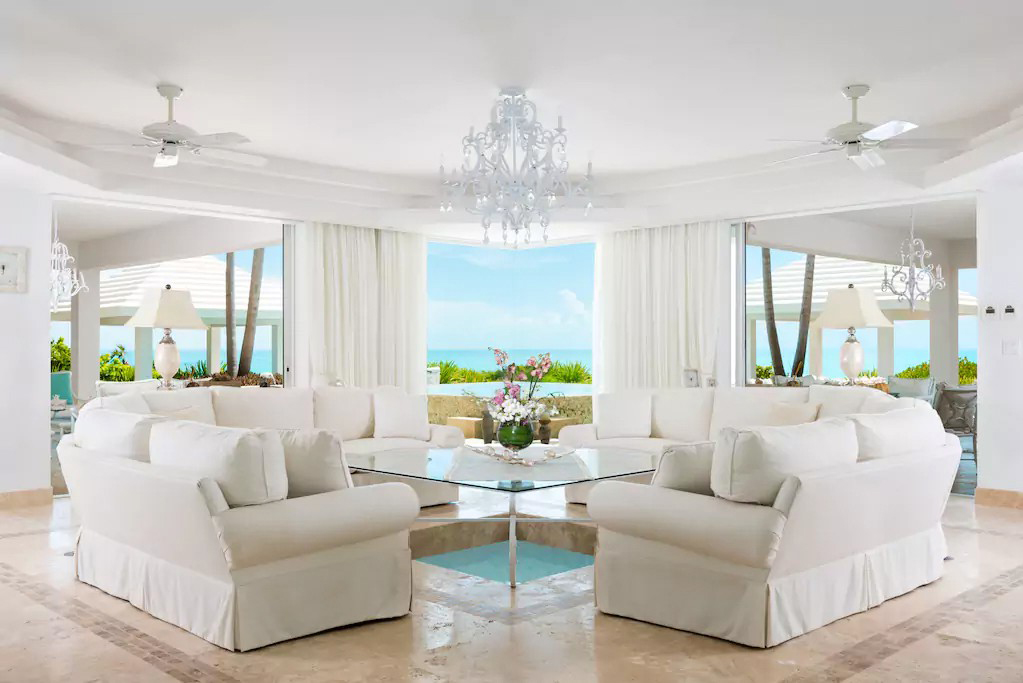 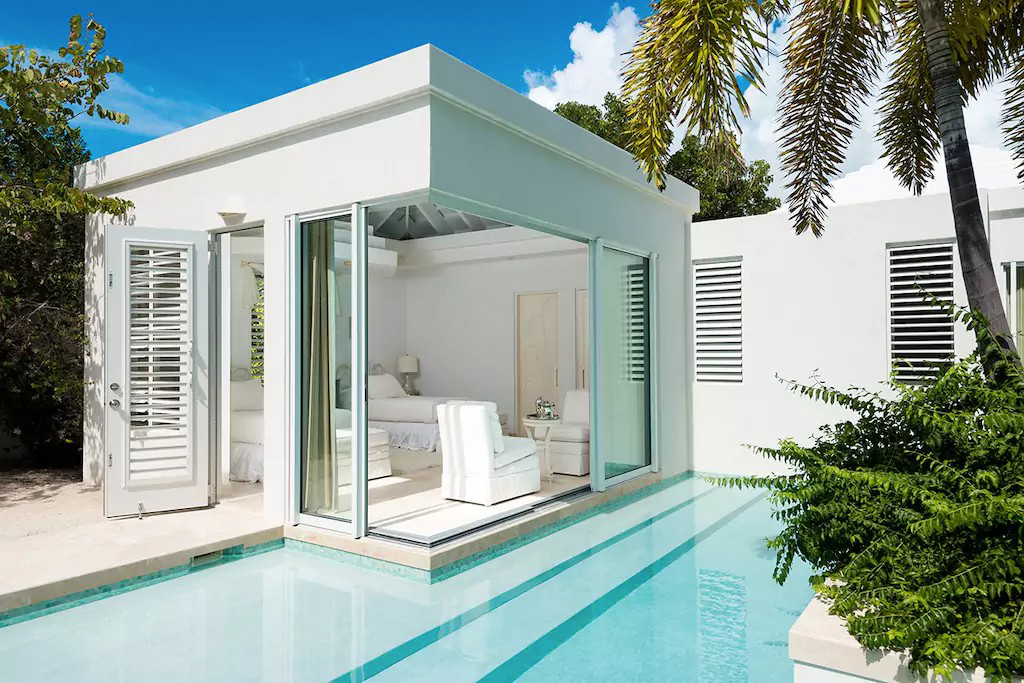 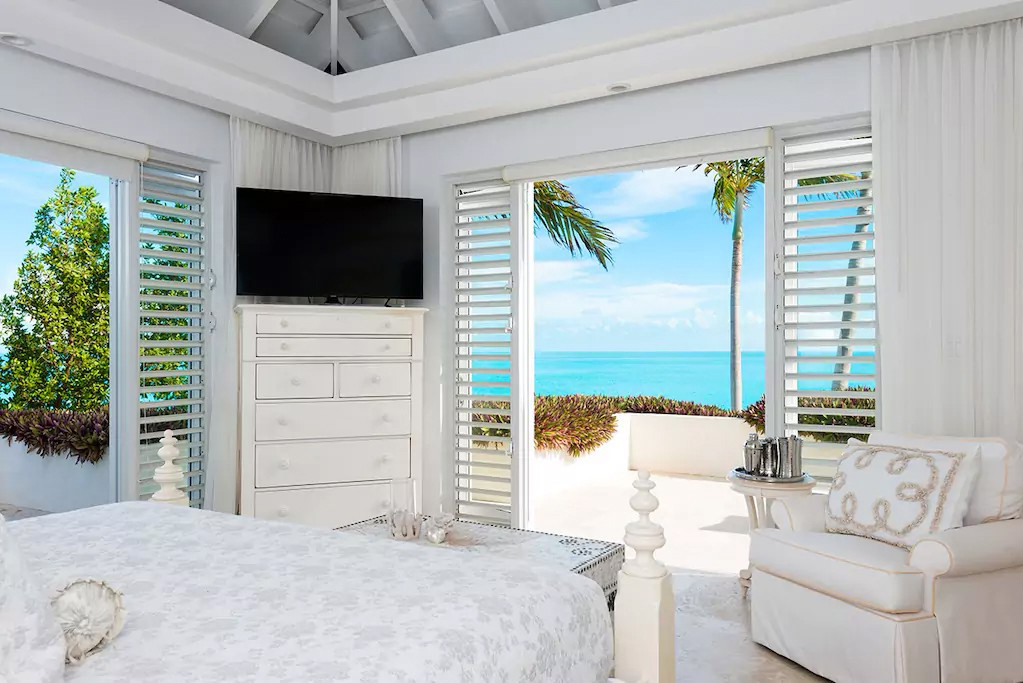 Traveling With Emilio Estefan: a Rum Worth the Voyage, His Most Memorable Vacation, and his Packing Style

Chicago’s O’Hare International Airport Is Soaring Into the Future With a...

These Axel & Ash Travel Journals Are the Perfect Gift for...

Luxury Perks and Indoor Stargazing in the Heart of St. Louis...

Kylie Jenner's latest vacation on Harbour Island in the Bahamas is what dreams are made of (and let's get real, so was...