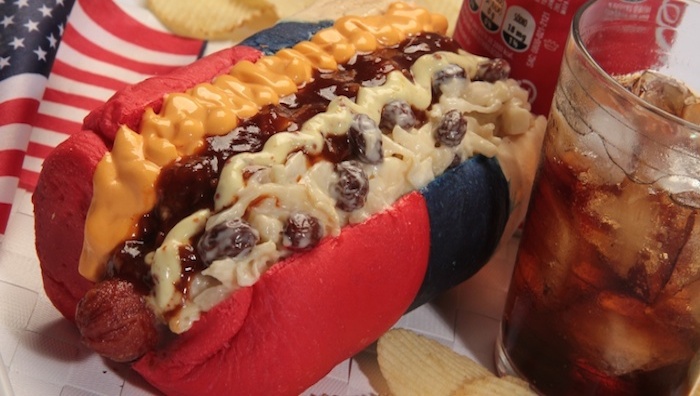 Soccer fans now have a must eat while in Brazil. The “World Cup Dogs” are the creation of WDOC—a local hotdog joint in Sao Paulo that is making news with dogs themed after the nations of soccer teams with their flag colors in the bread mixed with local flavors. 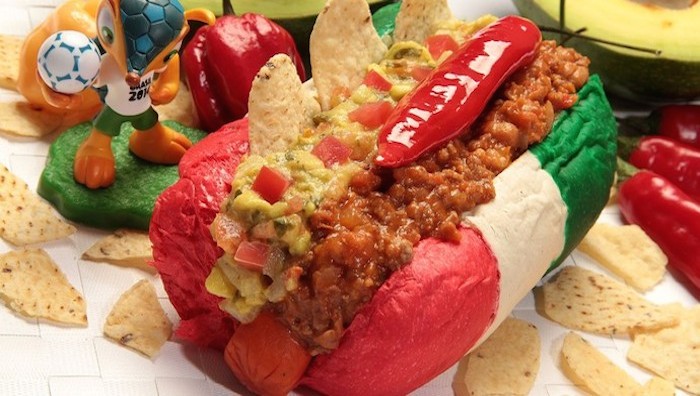 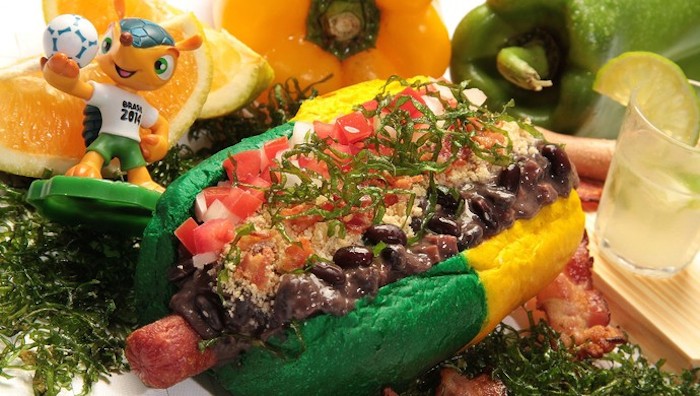 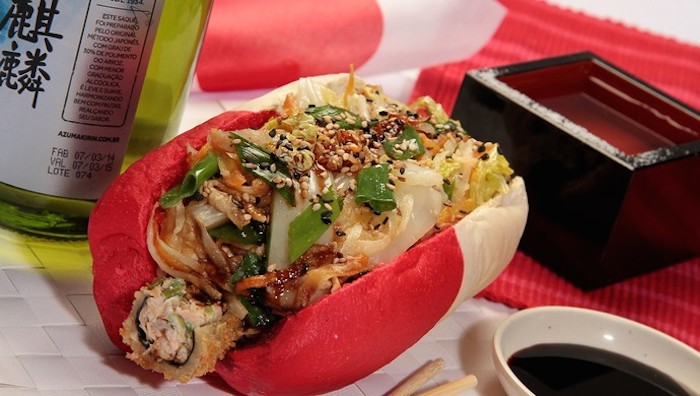 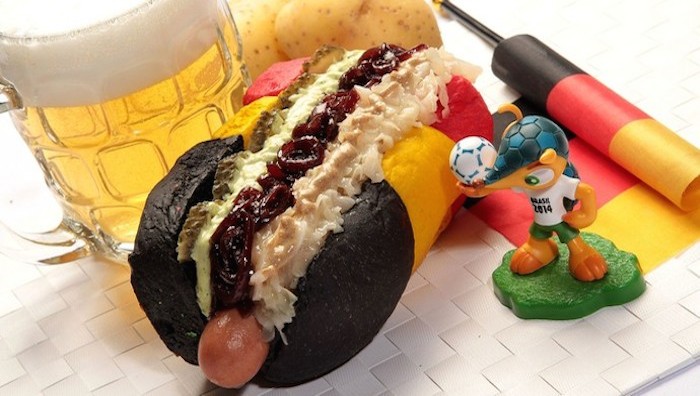 If you want a friend to inspire you to travel the world, Hareth Tayem is the one to do it. Starting out as a...

Check out Hi-Five Doughnuts in Louisville and Our New Favorite Bourbon-Infused...

Visiting Disney Just Got More Expensive I just went to Disney for spring break, and I can't believe that what I thought was a bit...