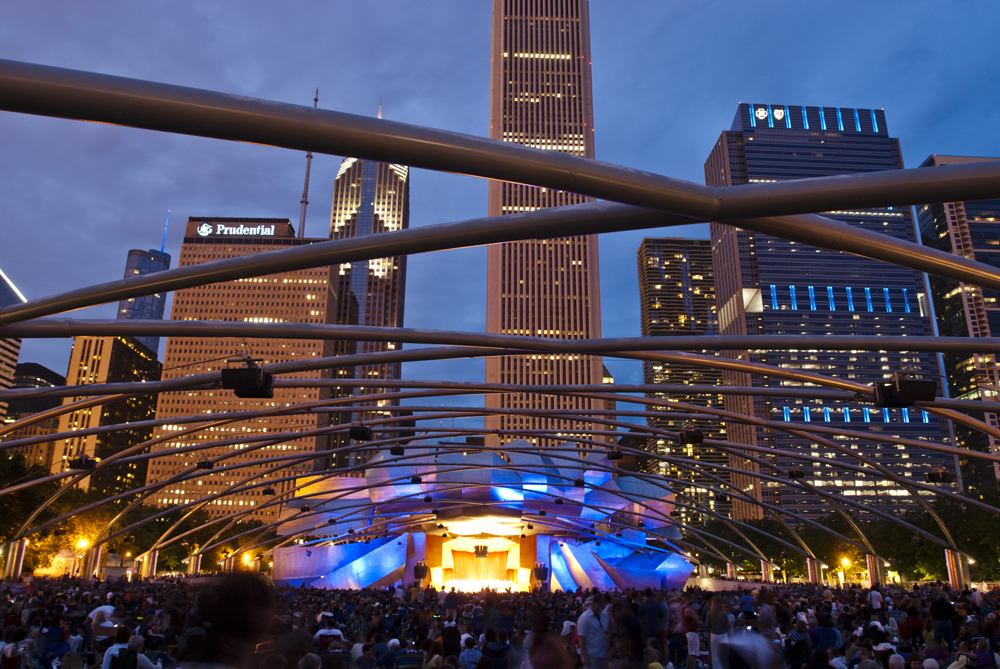 If you’re looking for something amazing (and free) to do this summer, look no further than the Grant Park Music Festival – the only outdoor classical music concert series of its kind in the nation! Grab a cozy blanket, some gourmet cheeses, and a bottle of wine for a relaxing evening.

Check out the June schedule:

The internationally acclaimed Pink Martini reunites with Carlos Kalmar and the Grant Park Orchestra, bringing their unique blend of classical, jazz, and pop sounds to the stage.

Eastern and western musical traditions entwine in the Chicago premiere of the sensuous Iris dévoilée by Chinese composer Qigang Chen.

The Grant Park Orchestra and Chorus honor the Benjamin Britten centenary with two performances of his powerful masterwork that juxtaposes anti-war sentiment with the timeless Roman Catholic Requiem Mass.

L.A.’s finest food and drink was in the bright Hollywood spotlight this Labor Day weekend.  ‘The Taste,’ the fourth annual festival hosted by the...

Discover a new flavor from South America also known as the 5th white spirit. Pisco is a type of brandy made from grapes at...