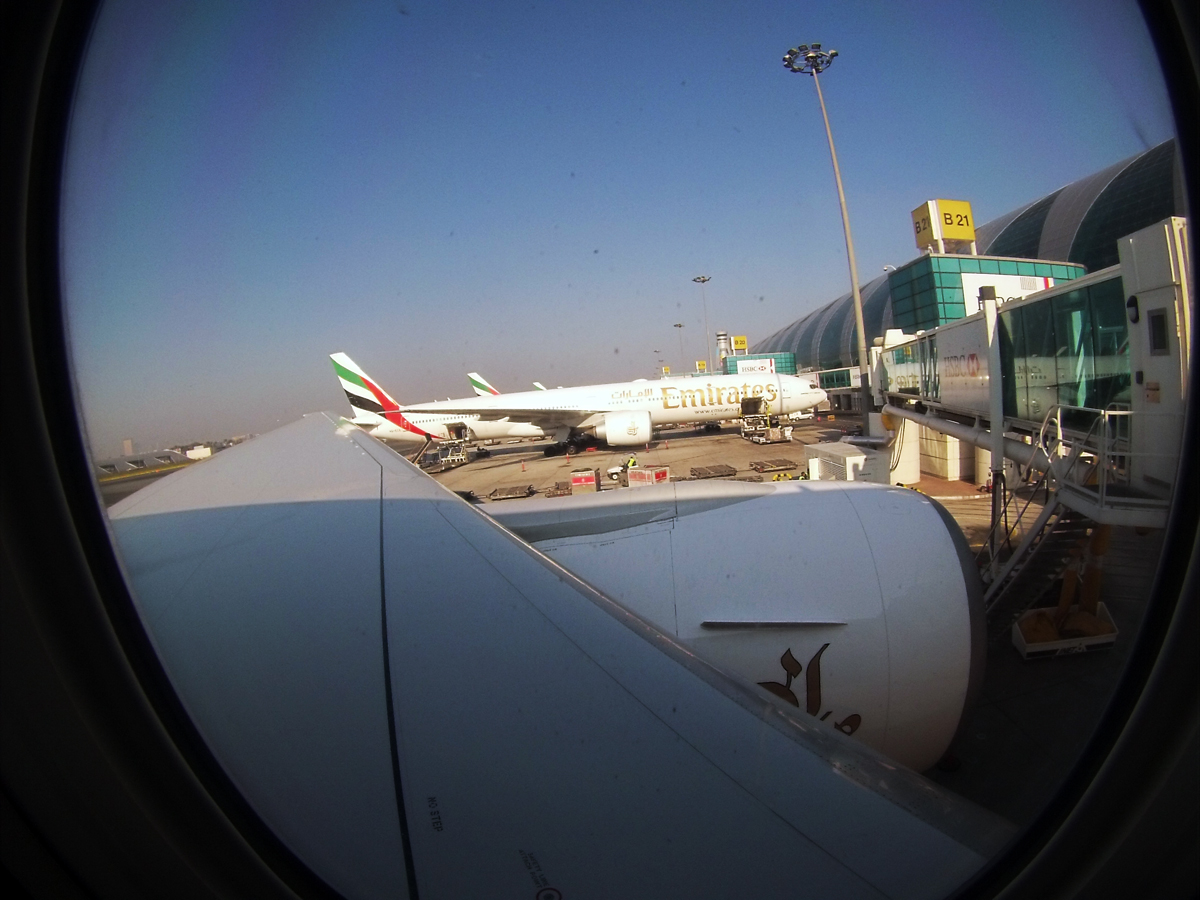 It could be called one of the biggest and fastest-growing airlines in the world. Running an airline like Emirates is not just about getting you on the plane to enjoy a movie and getting to your destination on time. Find out what goes on behind-the-scenes every day.

1. Forget about that “unplug therapy”.

Most of the A380’s now have free WIFI so you’re never offline! A flight attendant told me that when flying near the North Pole once, he was able to “check-in” on Facebook. Probably one of the coolest check-in’s we’ve ever heard!

2. You will never be bored up in the air.

ICE (Information, Communication, Entertainment) can keep you busy for hours with about 1500 channels to choose from. No excuse to get bored, ever.

3. Emirates is one of the few airlines that flies the longest routes in the world.

From Dubai to San Francisco, Los Angeles, Houston, and Chicago, just think about 14.5 plus hours on a plane! Thankfully, it’s done in comfort.

4. Dubai Airport just became the world busiest and Emirates has terminal 3 all for themselves.

This makes for faster connections to your next destination! Plus, the airport never closes so planes can come and go day and night.

Make Emirates flight simulator at the Dubai Mall your next stop!

You can take one home for $420 at their online store.

7. First class passengers on the A380 have the option to use the spa in the skies!

Not your typical mundane plane food, Emirates raises the bar for dining in the sky. Tantalizing cuisine can be found at all class levels. In First and Business class, meals are served on Royal Doulton fine bone china with exclusive Robert Welch cutlery.

I recently took a trip to Dubai on Emirates Airlines from Chicago O'Hare on Business Class. One of the amenities that you can expect...

Walk Through the Digital Doors of the Luxurious Palace of Versailles,...

The Winchester Mystery House Has a Super Cool Virtual Tour

The longest aircraft in their fleet. The Air New Zealand "the Hobbit Inspired Experience" will start with destination London via Los Angeles returning to...